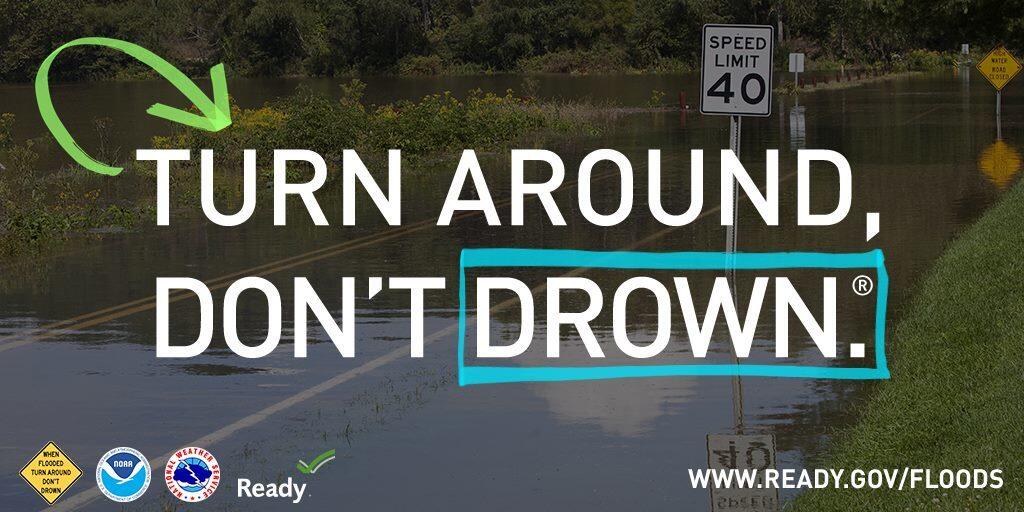 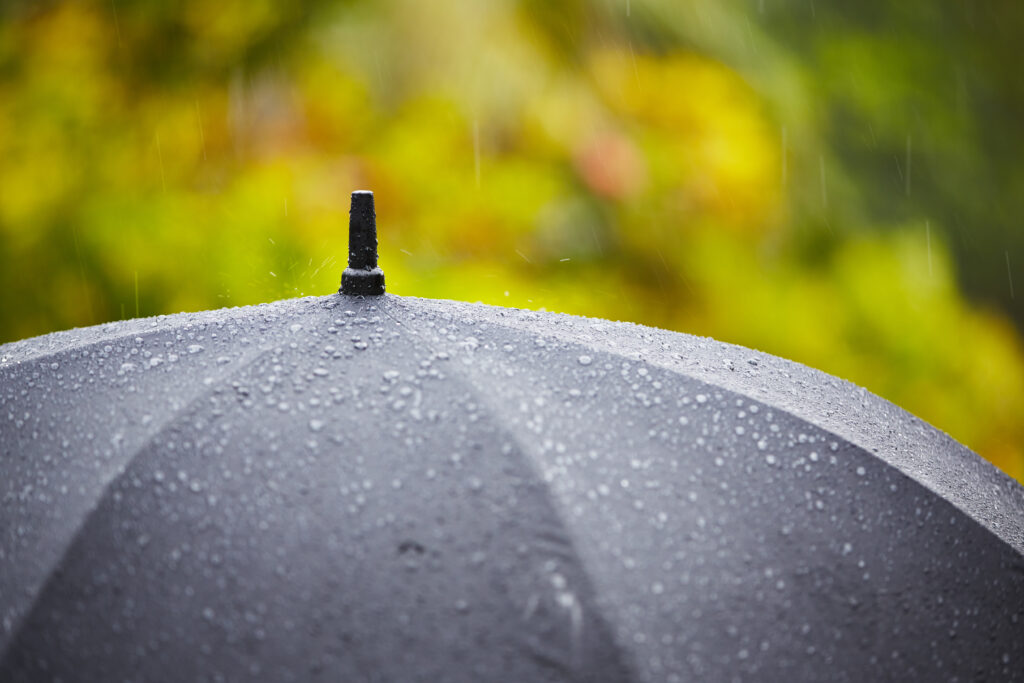 Some much needed rain is on the way to end this warm and humid day. Some localized heavy rainfall is expected to develop on Monday and linger into Tuesday night. Parts of the area will see 1-2″ of heavy rainfall. This is great news are the area is under a Drought Watch (http://greaterphilaseverewx.com/dep-declares-drought-watch-for-36-counties-in-pa-asks-for-voluntary-water-conservation%ef%bf%bc/)

Below is the current radar which shows storms developing to our north and west at this hour. The heavy rain will move in on Monday. If the NWS issue any watches or warnings we will bring them to you. Below is the latest forecast from the NWS pertaining this system. 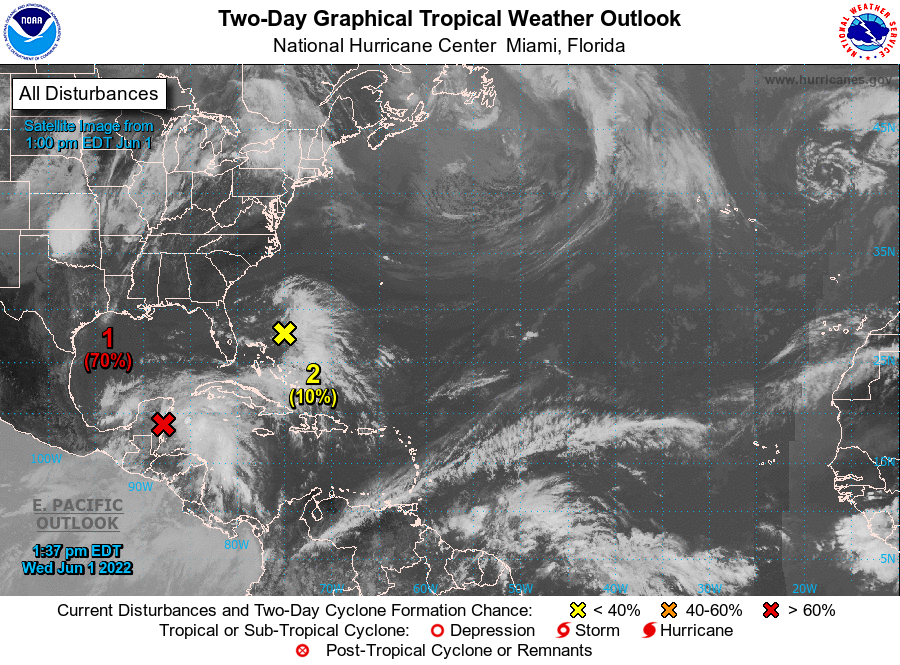 Today is June 1st, the first day of Hurricane Season in the Atlantic. As of this moment there are two disturbances in the Atlantic Basin one in the Gulf of Mexico and one northeast of the Bahamas.

Right now there is a 70% change that the disturbance in the Gulf of Mexico will become Tropical Storm Alex. Either way if it becomes a tropical storm or not. This disturbance will bring heavy rainfall to parts of South Florida towards the end of this week.We will keep a close eye on these systems and bring you the latest this Hurricane Season for any threats to the US and our region. 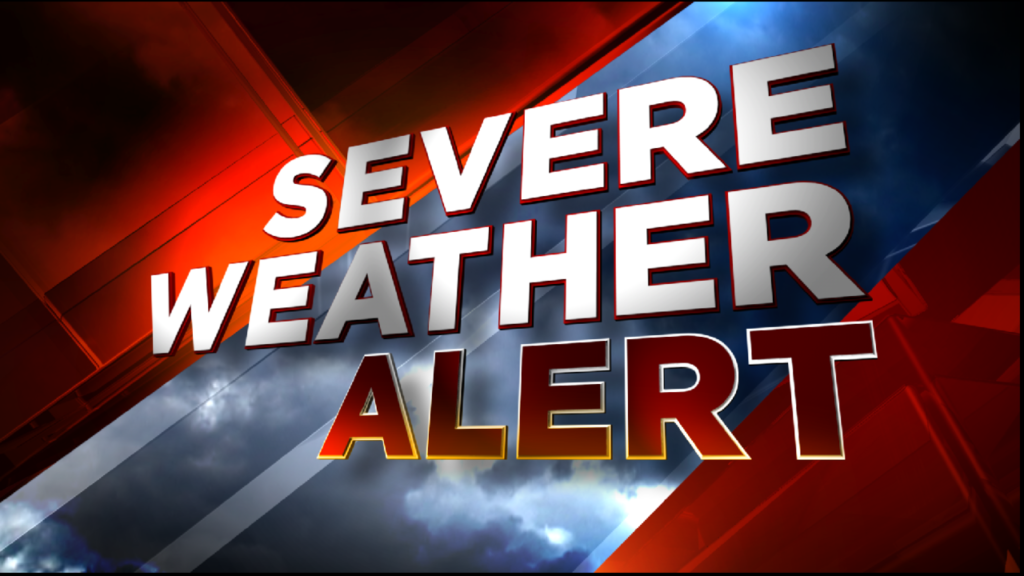 Strong to severe thunderstorms could bring 1-2″ of rainfall, damaging wind gust, flash flooding and isolated tornadoes to the area. The timeline looks to be after 2pm and wrapping up around 7/8pm.

Our team will bring you the latest as the storms move in Friday afternoon.

This afternoon confidence has increased for the potential for severe weather into this evening. Most of the area from i-95 northwest is now in a SLIGHT risk. The key factors today will be damaging winds, hail and tornados are also possible.

The NWS has issued a TORNADO WATCH for the entire area until 7pm.

Here is a link to our current weather alerts. http://greaterphilaseverewx.com/active-alerts/

Our team will bring you the latests updates as the storms move closer to the area. 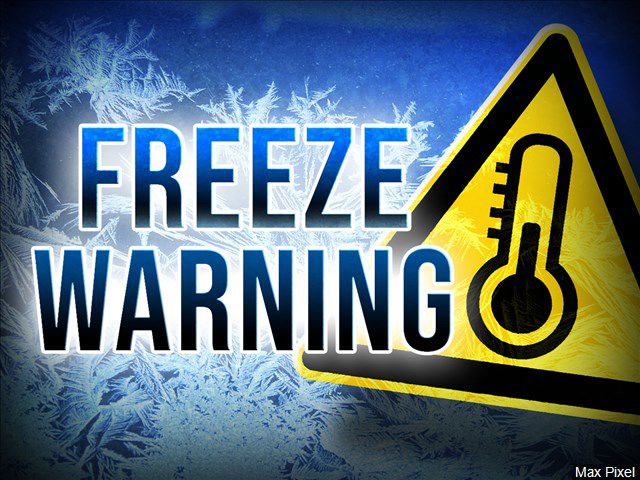 A Freeze Warning Has Been Issued until 8am. Protect any plants that you might have outside if you live within the freeze warning. 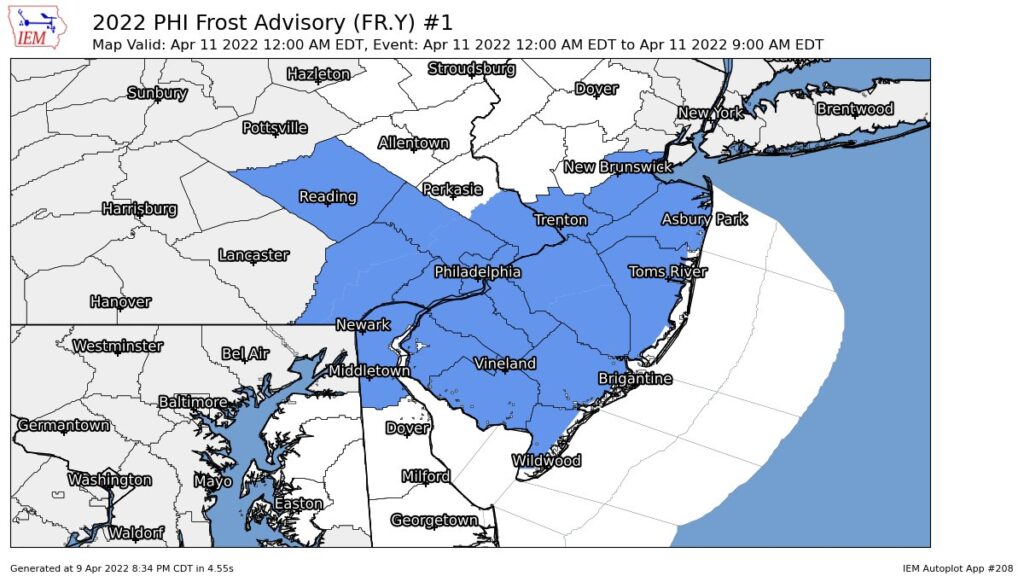 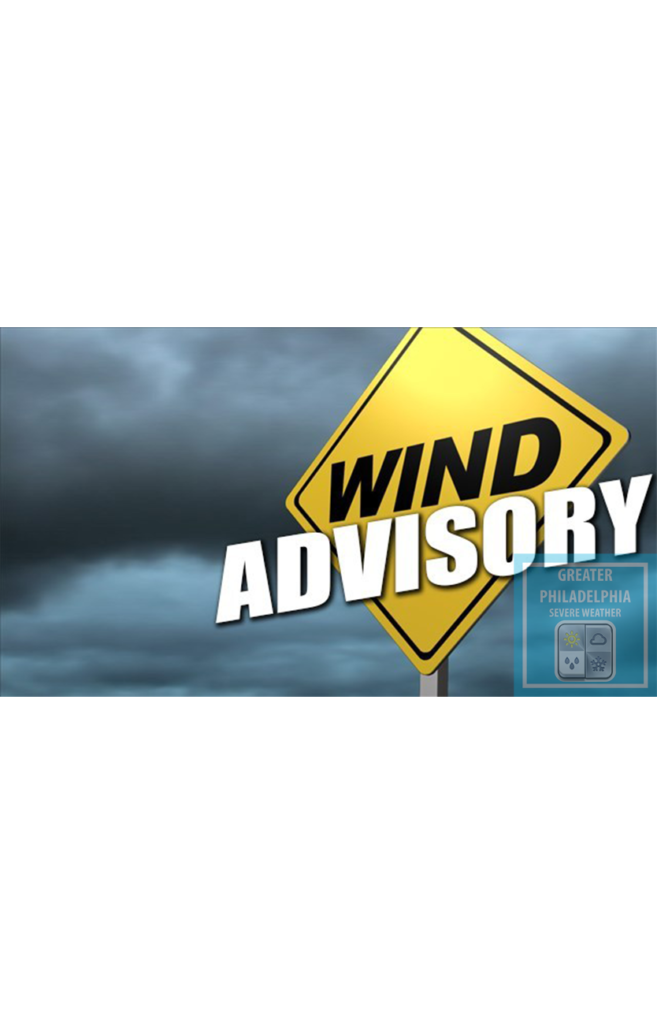 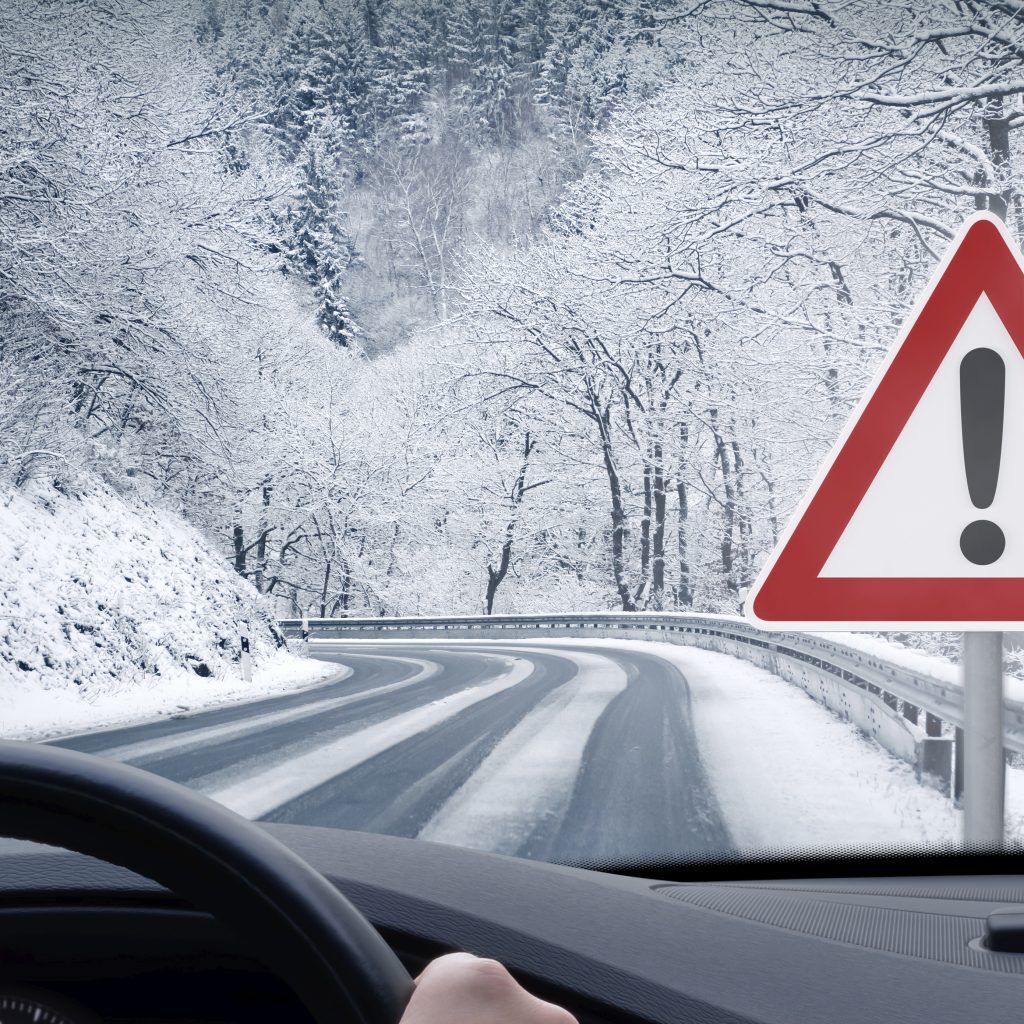 Please post current observations as you see them. This is a fast moving system that will bring 1-2″/hr snowfall rates. This afternoon we will see temps dropping fast. Use caution if driving after the snow stops as most surfaces will freeze.

The SPC has placed the area in a SLIGHT chance of severe weather for this afternoon and evening. We will see a line of storms develop with some thunderstorms. These storms will be capable of producing wind guts up to 60 mph.

You can view the latest SPC information on our website at http://greaterphilaseverewx.com/severe-weather-center/