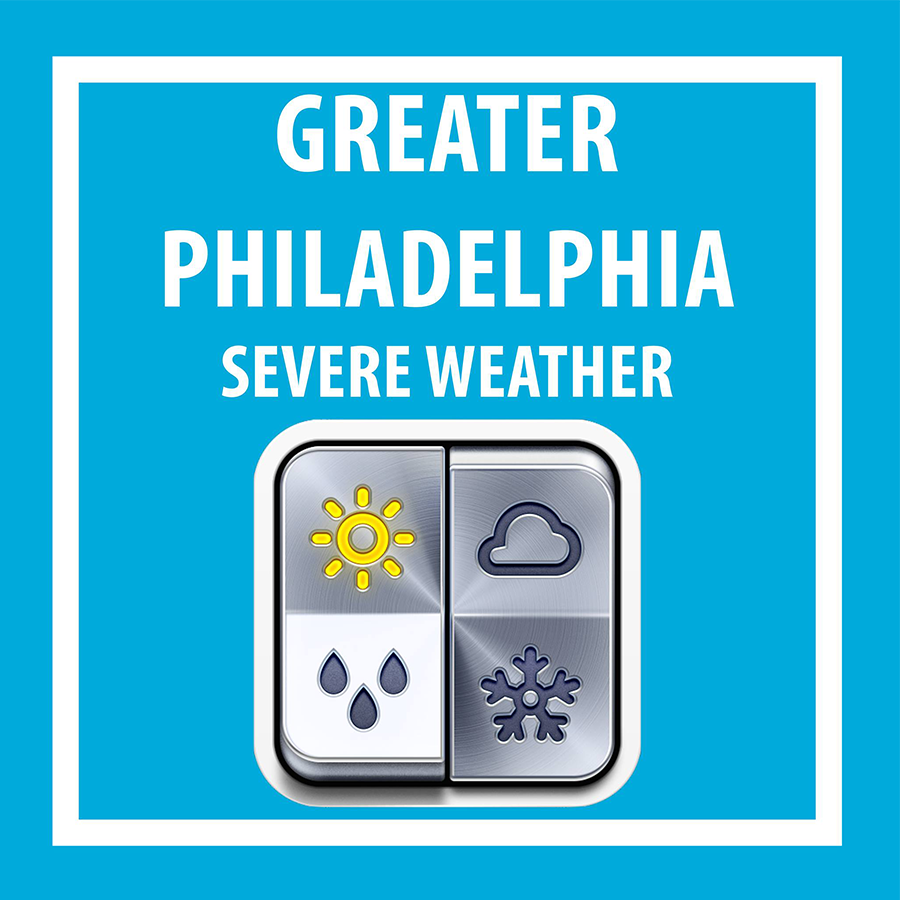 Have a great weekend!

Saturday
Sunny, with a high near 78. Calm wind becoming west around 5 mph in the afternoon.

Saturday Night
Mostly clear, with a low around 61

Sunday
A chance of showers, then showers likely and possibly a thunderstorm after 2pm. Partly sunny, with a high near 80. Light south wind increasing to 5 to 10 mph in the afternoon. Chance of precipitation is 60%. New rainfall amounts between a quarter and half of an inch possible.

Sunday Night
Showers likely and possibly a thunderstorm before 8pm, then a chance of showers and thunderstorms between 8pm and 2am. Partly cloudy, with a low around 63. South wind around 5 mph becoming calm. Chance of precipitation is 60%. New rainfall amounts between a tenth and quarter of an inch, except higher amounts possible in thunderstorms.